The TV series power rangers  are eagerly awaited by their fans, especially children. Historically these Power Rangers were produced in America since 1993, but basically these series were taken from the super sentai series from Japan.

Who is Alpha Power rangers or better known as Alpha 6 ?

Alpha is a robot made by Zordon with assignment for helping the work of power rangers . Alpha 6 was activated after Zordon and Alpha 5 left earth for the planet Eltar. He talked a lot and at first got on the veteran rangers’ nerves. In place of the previous Alpha’s “Ai-yi-yi-yi-yi!,” Alpha 6’s catchphrase was “Yo-yo-yo-yo-yo!”.

Like his predecessor, Alpha 6 was knowledgeable, and able to help the Rangers through various problems and adventures. Alpha power rangers have physical features that resemble flying saucers or UFOs and have hands and feet like humans.

For power rangers lovers who want to look like Alpha 6, there is now Alpha 6 cosplay with a similar design as in the TV series. In terms of color, shape and size resembles this Zordon robot. You can use this costume for various events such as cosplay festivals. 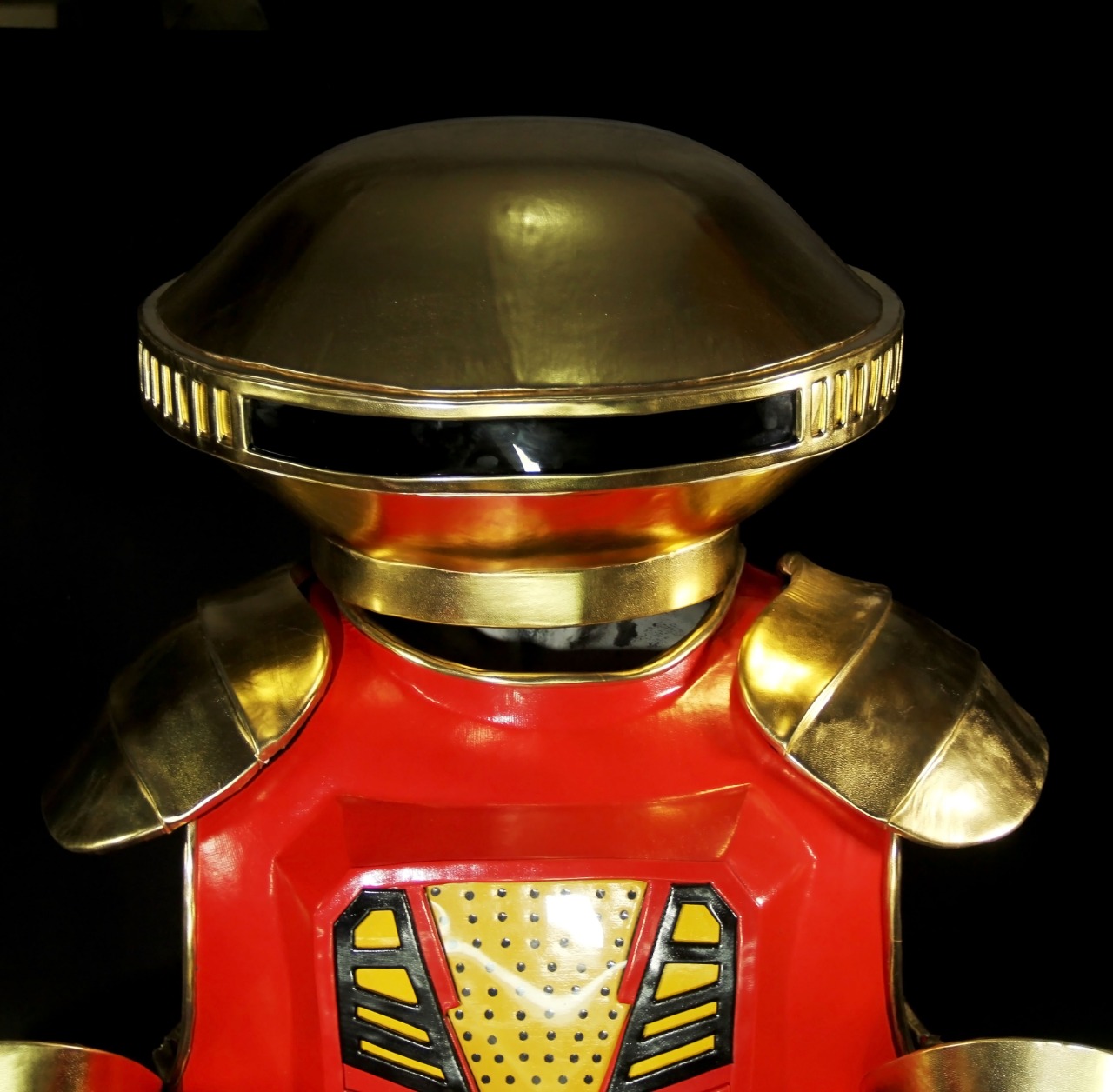 You should get this Alpha 6 cosplay costume on jtoku. In addition to the quality design but the quality of the fabric is also not easily torn so it is very comfortable to use when performing. 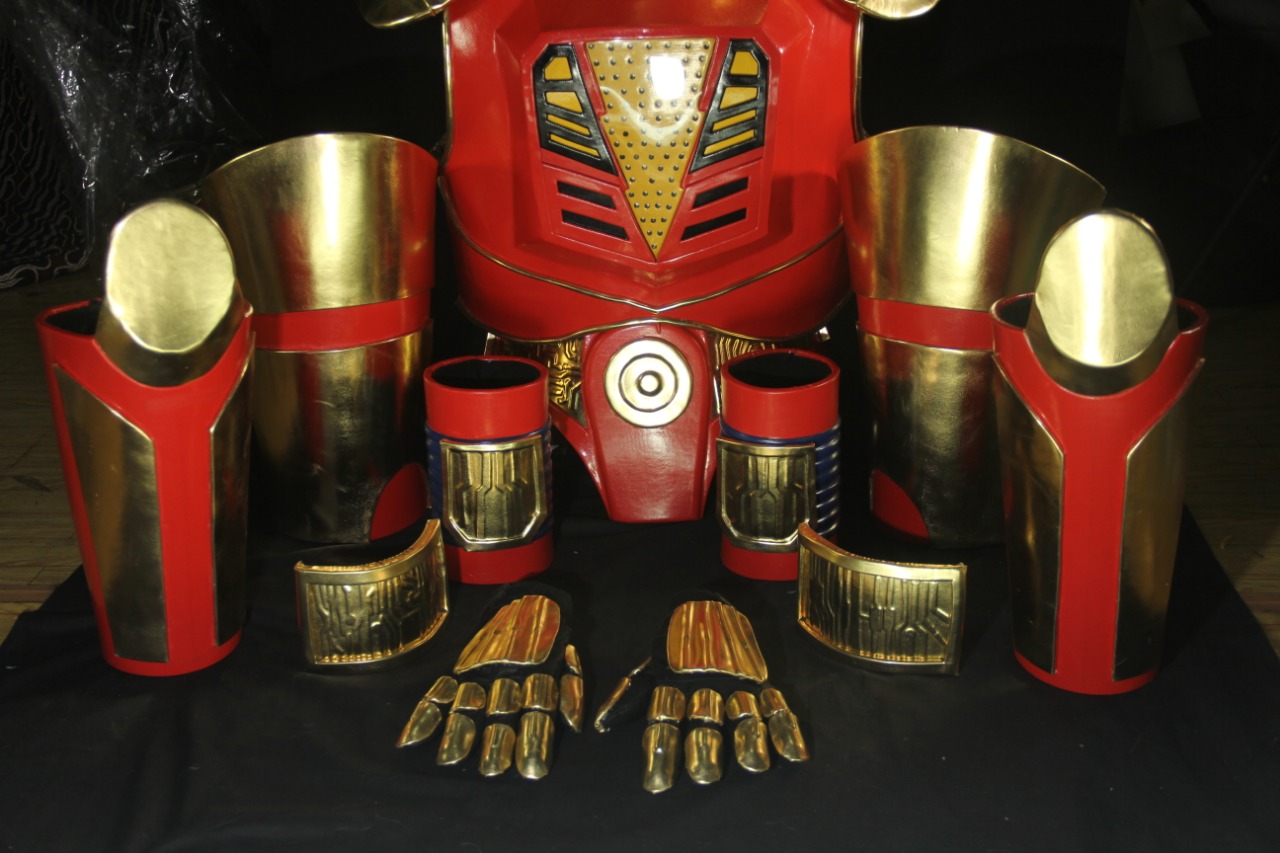 We make it from sturdy and strong foam wrapped by leather. It is quite bulky, but it is so light. So you shouldn’t afraid to wear it. We also put the lighting system to make it show accurate. You can watch this video below to see how lighting works!

2 thoughts on “Alpha 6 in MMPR Series with working Lighting”