Goldar, The Menacing Archenemy of MMPR 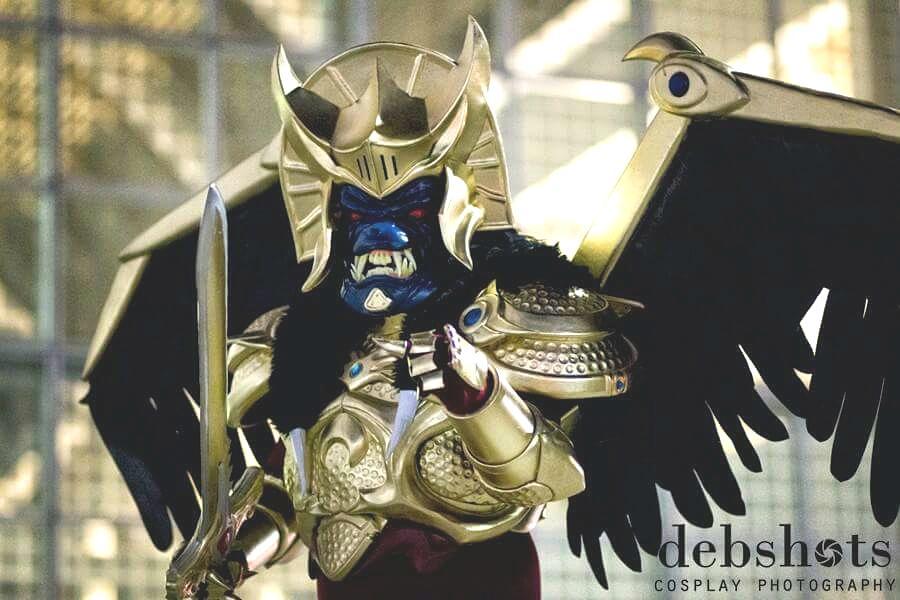 Besides Lord Zedd and Rita Repulsa, another antagonist who often appears on TV screens in the power rangers film series is Goldar. Goldar is a subordinate of Lord Zed as well as his right hand.

Many tasks are assigned to Goldar, ranging from following the monster to destroy the earth to himself fighting the Power Rangers. Although this character is not a central figure like Lord Zed, this Goldar has a unique form so that many spectators like this Goldar character. In this article, Goldar will be the antagonist in the power rangers movie.

Goldar is an antagonist and archenemy of Power Rangers. At the beginning of MMPR series session, this Goldar figure was doubtful, but his power had made it difficult for our heroes to deal with it. Despite being beaten by 6 rangers, Goldar was not easily defeated. In the power ranger movie, this Goldar character becomes the center of attention because the appearance changes differently from the previous sequel.

In addition, in the latest power rangers movie in 2017, this Goldar character becomes the antagonist or the second enemy of the power rangers after Lord Zedd. This is what makes many people assume that Goldar is the right hand of Lord Zedd. We made Goldar costume with functional and detachable wings. We made the Goldar face very similar with the show, his fangs also. Although the costume may looks bulky and heavy, but it is very light. Since it is made from foam, the costume is very light and durable to any damage. We also made the feathers one by one, to make sure it looks like a real feathers. You can see the video below to watch our Goldar almighty!

For you who are big fans of Power Ranger, you can become them and other figures. There are many places that provide power ranger movies replica, including their archnemesis. You can commission it through JTOKUCOSTUME, a place that provides a variety of superhero domestic and foreign including characters in the film power rangers. Dont just see it, Be it. Be Goldar!