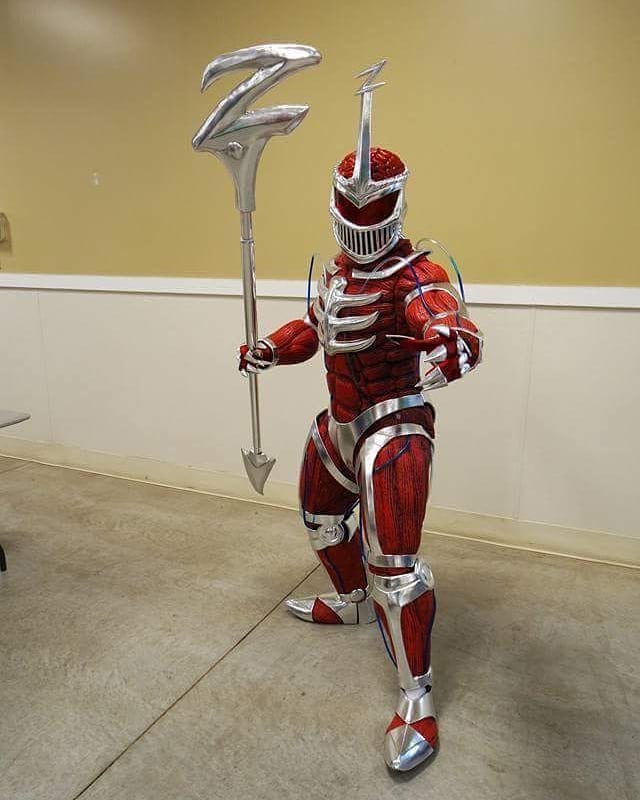 The crime of Lord Zedd is indeed feared by many parties, especially the power rangers themselves. Starting with the crime Lord Zedd captured Ninjor, almost killing Kimberly, thus proving that Lord Zedd is more evil and dangerous than King Mondo in the film Power Ranger Zeo. Therefore, in the MMPR series Lord Zedd and Rita Repulsa re-emerge to destroy the earth. Lord Zedd and Rita Repulsa often fail at destroying the earth but they will insist to eradicate humans on earth.

Because of its unique appearance, it makes the audience feel attracted by the central antagonist in this authentic power rangers film . Lord Zedd’s design, which is a Greek army, will make the power rangers more exciting and interesting.

That’s the figure of Lord Zedd, the strongest enemy of power rangers. If you need Lord Zedd costumes then you can order them on Jtoku. Jtoku provides various types of costumes in the power rangers TV series including Lord Zedd.